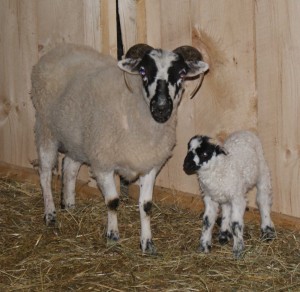 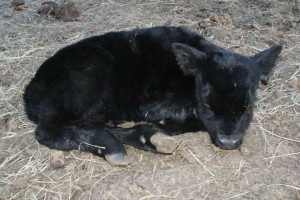 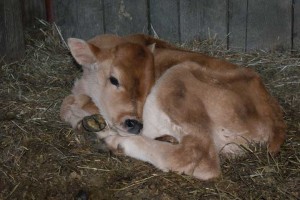 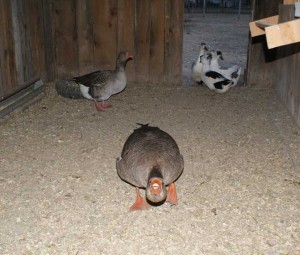 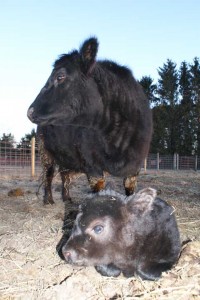 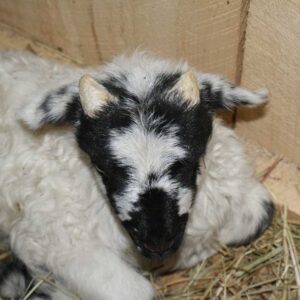 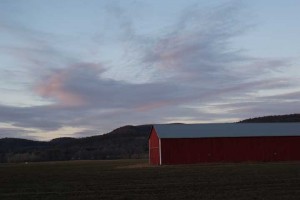 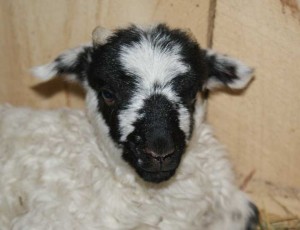 Both cows have calved. We sadly lost Sherry’s heifer calf. The vet believes the cord broke during delivery and she did not get out quick enough. We convinced her to adopt a jersey bull calf though. She loves her new adopted son! Margo gave birth to another gorgeous heifer calf just 2 weeks later. She is healthy and strong and already tearing around the front pasture.

The sheep have finished lambing, with the exception of one. 901 appears to be bred, but must have not settled on the first breeding. We have almost 20 strong healthy lambs running around, no bottle babies this year! I will have to take some video of them running in a “wave” up and down the dirt piles. We had our first Scottish Blackface lamb born. I was amazed to discover that he was born with horns! Fairly good sized. Ouch, poor mom!

The goats are HUGE! They all look like they are going to have litters. Cocoa is looking very close. She appears to have “dropped” and has lost her mucus plug. I’ll be checking on her regularly now.

Check back often for photos. Check us out on Facebook now too! Little Brook Farm has its own page!